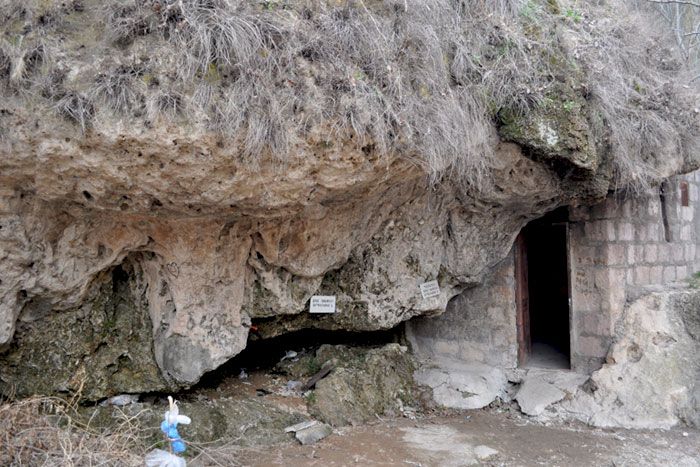 Jrovank is a small chapel located in the picturesque mountains of Vayots Dzor, near the village of Arpi. To get there, we have to cross difficult roads and a wonderful view opens up in front of us - a natural small waterfall and a cave chapel. We will start our extreme tour of Vayots Dzor from Jrovank. There are various stories about this fairy-tale place, intertwined by the people, it is known for its invigorating properties, with clear mountain rivers. The location of Jrovank is a great place for hiking enthusiasts.

Gnishik, a village in the Vayots Dzor region of Armenia, 22 km south of the regional center, on the left tributary of the Arpa River, near the source of the Gnishik River. 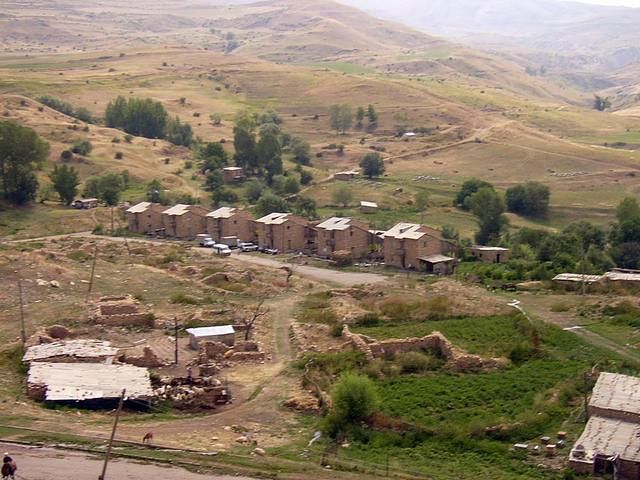 Gnishik village is located 24 km south of the regional center, in the south-western part, bordering Arpi, Yeghegnadzor, Agarakadzor, Khndzorut, Khachik, Areni, Aghavnadzor villages of the region, as well as the Autonomous Republic of Nakhichevan, an area outside the administrative borders of Vayots Dzor region communities. It is 2060 meters above sea level. The village of Gnishik has been built and demolished several times in its history, as evidenced by the data we have received from various literatures, the tombs, cemeteries, khachkars, churches, chapels, and mills of the 9th-13th centuries. Despite the fact that there are still khachkars of the 4th and 5th centuries in the village, but according to the story, the village was rebuilt in the 1770s, the residents came from Nakhichevan, Artsakh, Alashkert and other places. Tourists are especially fascinated by its magnificent geographical location, beautiful scenery, clear mountain rivers and fauna. 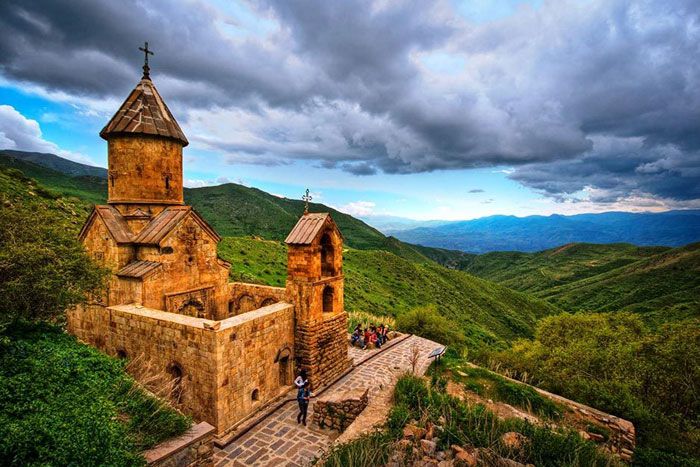 The Spitakavor Monastery is located on the slopes of Teksar mountain of the Vayots Dzor Province. The terrain is difficult, but the monastery can be reached on foot or with an all-terrain vehicle. It is about 8.4 kilometres (5.2 mi) from the University of Gladzor's Museum and Tanahat Monastery and about 6 kilometres (3.7 mi) to the Proshaberd fortress. Behind fortified walls lies buildings of white shaved (felsite, including the monastery, church, a bell-tower and vestibule.

Its main monument is the Spitakavor Church of the Holy Mother of God (Spitakavor Church of Surp Astvatsatsin). Due to the number of springtime flowers that surround the monastery, it is sometimes called Tsaghkavank (the Monastery of Flowers) by the villagers of Vernashen. An image, described as "a remarkable example of mid-century Armenian sculpture" of Mary (mother of Jesus), is chiseled into the headstone of the church's entrance.

The monastery seems to be isolated from the entire world, and seems to be in the divine green surrounding where the human hand has yet not touched. Saying the harmony of the monastery and the nature around it is beautiful is not enough; “breathtakingly beautiful” this is how it should be described.

The remains of the Armenian military leader and political thinker Garegin Nzhdeh were secretly buried in the yard of Spitakavor Monastery on 9 May 1987 or in 1983. He had died in a Soviet prison in 1955. Annually on June 17 Armenians across the world conduct a pilgrimage to the monastery's graveyard.